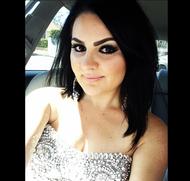 The company was started as a hobby pastime catering to only friends and family of the owner. There were no initial plans for the company to become what it has today or reach the current success level. Opt to try and peruse her dream the owner placed her items on social media outlets, which gained immediate attention leading certain images of her work to go viral. She was noticed by certain celebrities and was personally requested for celeb weddings. Over the years the company as well as the creativity level has continued to grow. The owner has many future goals for the company and is looking into ways to help other woman make their dreams too a reality….stay tuned!

I’m Angela, the owner and creator of Angela’s Fantasy Creations. Like most creative souls I had a passion and love for all beautiful things but my reality was a boring 9 to 5 desk job as a Human Resource Coordinator (it was like prison) but it paid the bills!
With enough hard work and dedication (to what I feel was my calling) I turned what was once a hobby into something that I only fantasized about.
In 2007 I created the “Memory Bottle” and shortly followed by the “Memory Display Box.” Both have specific stories of how the ideas were born but what both ideas did was start one of the most popular trends in the wedding industry worldwide. Both items have been used by many celebrities, have appeared on several different shows on VH1, many wedding blogs, and have been featured in magazines such as US Weekly, Munaluchi Bride, People Magazine, Brides, and Ceremony Magazine where I also landed the April 2013 cover.
In August of 2011 I released my first large item, a fully crystallized birdcage card box that quickly went viral and put me on the map as one of the most sought after specialist in the wedding industry. Since I have created many custom items, which have been only bigger and better.
A personal goal for me was to work with all brides. I made a way to accommodate every bride and her individual needs to created her dream wedding, which is what I believe, has guided me in being successful. .
I take pride in my work and I’m very dedicated in growing and expanding my brand. I am an everyday woman raising my two girls, I am a wife, and I'm trying to run my growing empire. My next goal is to help other woman make their dreams become into their reality.
I am very grateful that I have the opportunity to do what I love on a daily bases and that’s all thanks to my clientele who continue to make my dream possible. Let me leave you with this…believe in yourself because anything is truly possible.
“To be an original is to be in competition with yourself, only then your designs will surpass all and allow you to grow!”  –Angela B. 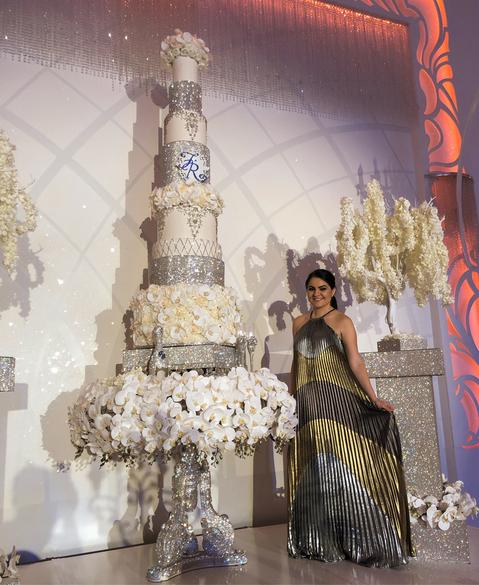